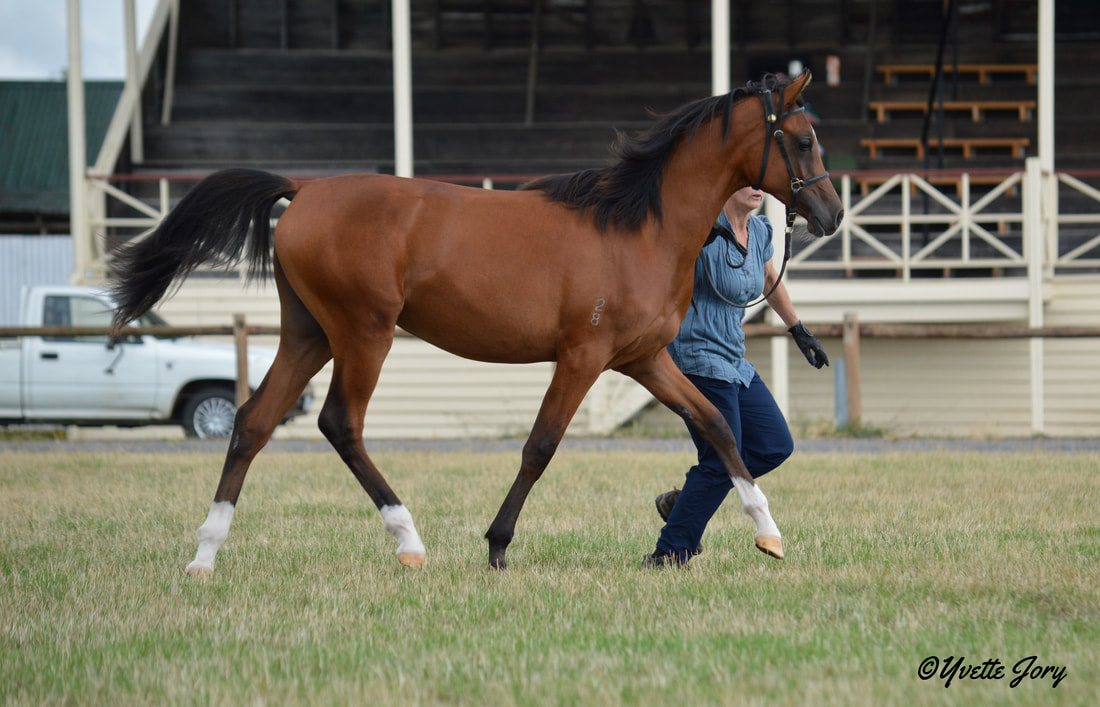 Click HERE FOR PEDIGREE
Jewel is Angel's full sibling, and at 10 days old became an orphan as their dam, Zanes Willow succumbed to colic.  Jewel appears at her young age, to be more like their sire, Acaciavej Shadowy Prince, in her build and personality.  She has certainly done well on her 'bottles and bucket feeds' and we look forward to watching her grow and mature.  Jewel has a beautiful lay of shoulder, good forearm/canon ratio, straight legs, short back and powerful hindquarter, and moves beautifully.  She should mature in to a beautiful riding horse. 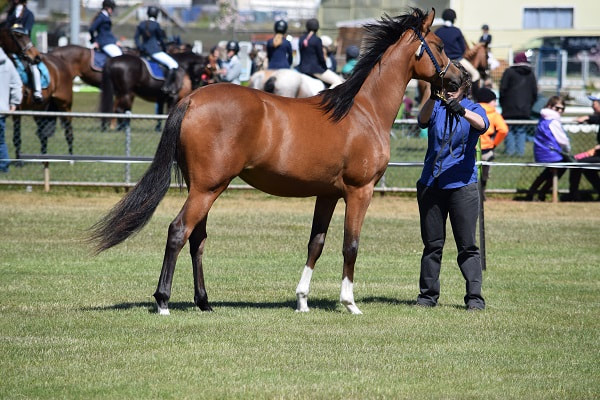 click here for pedigree
We were very lucky to be offered the lease of Zanes Willow in 2016 as her dam was a full sibling to Sharrock who we had met and admired at Peter Wright's a few years earlier.  As well as this, Willow was a daughter of Shadowy Night, giving us another line to him as Capleach Shadowy Lustre, our foundation mare, is a granddaughter through her dam line.  Angel has a lovely refined front with a beautiful lay of shoulder, a good forearm/canon ratio and lovely straight legs transferring in to beautiful movement.  Angel is very much like her dam and we look forward to watching her mature.

click here for pedigree
Tannah is a stunning filly, with a superb temperament.  She showed her fabulous temperament as a 2yo when she was asked to 'nanny' our orphan, Jewel.  Tannah did everything that a mare would do for her foal except produce milk, even allowing Jewel to suckle from her!